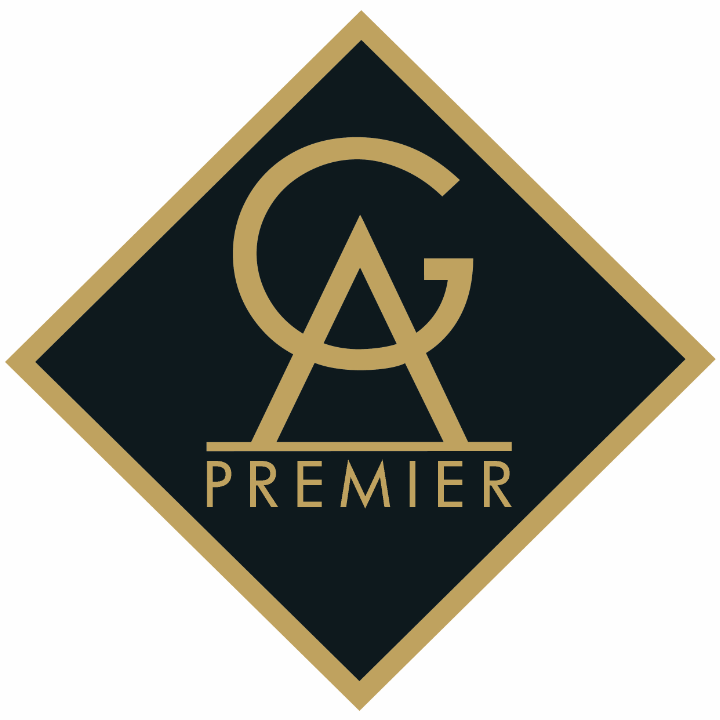 We are delighted to announce that after three years of hard work, we have finally recreated one of the most iconic vintage tube microphones, the Telefunken ELA M 251E, by many considered as the most beautiful sounding microphone ever produced.

Designed and manufactured by AKG at the request of Telefunken, the ELA M 251 was a 3-pattern tube mic built around AKG’s famed CK12 capsule. Telefunken had never manufactured microphones, but instead served as the distributor — and brand name — for mics made by Neumann and AKG. Notably, the early U47 microphone was branded by Telefunken, despite having been designed and manufactured by Neumann. When Neumann began distributing its products under its own name, Telefunken was reportedly left without a large-diaphragm condenser in its product line, and commissioned AKG to develop a replacement.

The TELEFUNKEN ELA M 250 / 251 was originally sold in two variations: the "ELA M 250E / 251E" version utilized a 6072a tube, while the "ELA M 250 / 251" version contained a TELEFUNKEN AC-701 tube. The "no-suffix" microphones were built to satisfy the standardized requirements of the German and Austrian national broadcast systems. While both versions of these microphones have achieved legendary stature in the modern recording industry, the road to achieving this legendary status was far from instantaneous.

The TELEFUNKEN ELA M 250 / 251 features an edge terminated, dual backplate CK-12 capsule (as found in the AKG Acoustics GmbH C-12). The amplifier was the same circuit found in the C-12 that featured a GE 6072 tube and a Haufe 14:1 ratio output transformer. As previously mentioned, a system that featured a TELEFUNKEN AC-701 tube was also designed to meet the technical specifications of German and Austrian broadcast during the period when these microphones were originally constructed. While the C-12 accomplished pattern selection with an outboard switching device that was connected to the power supply, the ELA M 250 / 251 eliminated that addition to the system and minimized both the quantity of wires that had to run to the microphone as well as the expense of the external pattern selection box.

The amplifier in the ELA M 250 / 251 series is housed in a molded plastic enclosure. The capsule is held in place by two metal struts that run up the exterior of the amplifier housing. By implementing this system, either of these critical components could be replaced in seconds and the session could continue while either system element could be sent to the technical shop for "component level repair". This convenience was something the broadcasters of the time found to be a major plus as they had thousands of dollars of musicians sitting around for the live music broadcasts of the day. Any time saved cut down on the expense of the session, and added to the quality of the broadcast. Unfortunately for TELEFUNKEN GmbH, these field replacement provisions also proved to be a sales impediment outside of the orchestral recording world as the plastic bits employed in these microphones added significant cost to the construction of the microphones. The added cost made them markedly more expensive at the time than the Neumann GmbH and AKG Acoustics GmbH products, thus the non Government owned facilities of the time did not adopt these systems as readily as TELEFUNKEN GmbH would have liked.

It is thought that fewer than 3700 total original ELA M systems were built from 1960 to 1965 when TELEFUNKEN GmbH discontinued sales of the microphone. Today, prime examples of vintage ELA M 250 / 251 [both "E" and "non E"] microphones have become rare and highly sought after jewels, commanding tens of thousands of dollars on the vintage market.

Our process of recreating this classic microphone included the following parts:

1. We reverse engineered the polar pattern switch mechanism which is implemented with a very complex mechanical structure and that can only be assembled by hand. This process demanded the design of several sets of complex and hard to make plastic molds and the mechanism uses silver-plated rivets, silver-plated spring pieces, precision steel balls, springs with a suitable elasticity, finely machined pure copper positioning pins, finely machined slotted nuts, etc., all just to restore the original non-destructive polar pattern switch mechanism with the right operating feel.

2. We reverse engineered the insulating plastic substrate for the internal point to point soldering and made the new mould for it and we did the same for the copper silver-plated wiring lugs, copper silver-plated terminals, copper silver-plated contact springs, etc. The result of these efforts is that the amplifier circuit can work at close to zero loss from external factors, allowing it to perform at its theoretical peak level. This in turn translates into a most sublime, full bodied and extremely musical sound quality and a refined and well controlled delicacy from the lowest bass up to the high end frequency range.

3. We remade the rubber cores for the plugs, and all silver-plated connectors of aviation connectors to minimize signal transmission loss.

4. We remade the original design of the different color for the front and rear mesh head, restored the assembly of all structures. All spare parts can actually be used on the original ELAM251E, including the power supply specifications, cable wiring definitions etc, all are perfectly compatible.

5. Three years of repeated comparison, debugging and continuous customization and improvement went into the of the all important K251 capsule. It is custom made for the GA ELA M 251E and it ́s a strict replica of the CK12 capsule found in the first production year of the vintage Telefunken ELA M 251E, offering the same frequency response curves as well as the same sensitivity. The tolerance between different capsules is +/-0,5 dB. The tolerance between the front and back in one capsule is +/-0,2 dB.

6. A lot of work was also spent on finding the best selection of components that resulted in a sound performance that came very close to several vintage originals.

7. To maintain the highest signal integrity, all internal connection points are silver plated. The internal wiring is made with silver plated and Teflon insulated wire. After all this work, it was with much joy and pride that we could verify that the sound quality and character of the GA ELA M251E was infinitely close to the first year of the Vintage ELA M251E in great condition, with a warm, gorgeous, delicate overall sound and an amazing top end performance.