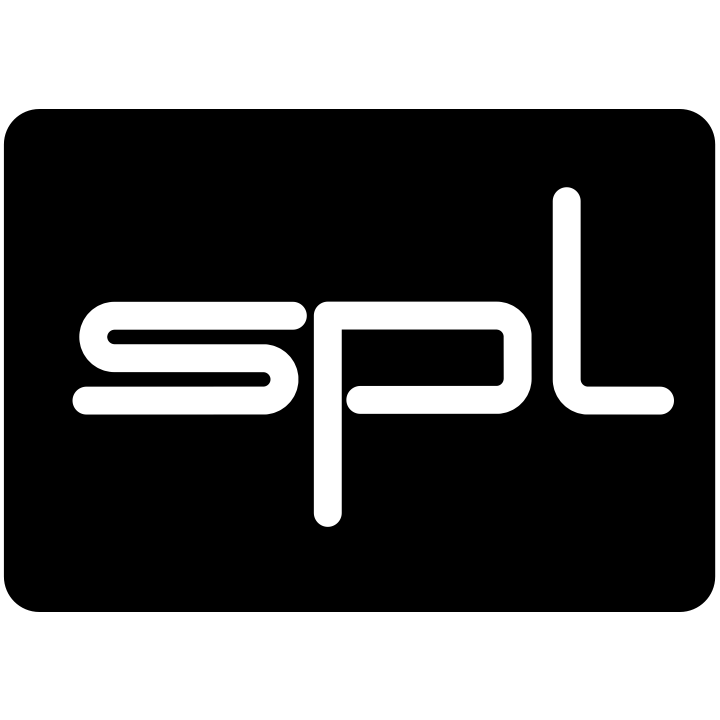 Back in the 1990‘s, we developed an alternative way to process signals based on phase cancellation in order to reduce sibilance.

Unlike traditional compression methods, this procedure is much more unobtrusive and simplifies control to one single parameter. SPL‘s De-Esser quickly became a standard reference among recording studios, broadcast stations and live sound engineers.

The Dual-Band De-Esser expands on this concept by making use of two frequency bands that can be used independently or jointly. Two de-esser stages increase processing effectiveness without introducing audible artifacts. Focused processing with high and low bands makes it possible to process sibilant sounds with great precision. Furthermore, input signals are automatically adjusted so the processing is uniform, regardless of the distance between source and microphone. The Male/Female modes adapt processing in the lower band to male or female voices.

You can use the two processing stages separately or jointly. They are connected in series as independent de-esser modules. The Low-Band De-Esser (Lo-S) is set fi rst in the chain. If both de-essers are engaged, there is interaction between them: a signal already processed with the Low-Band De-Esser is different from the raw material that the High-Band De-Esser would otherwise process.

The Male/Female switch allows you to adjust the Low-Band De-Esser to the type of voice being processed. These values have been determined by practical experience, so that the processor adapts better to gender. Nevertheless, you cannot take for granted that these settings will suit every single male and female voice.

Consider the Male/Female function as an additional tool to help you set the Low-Band De-Esser more precisely according to your needs. Always trust your ears to find the best settings.